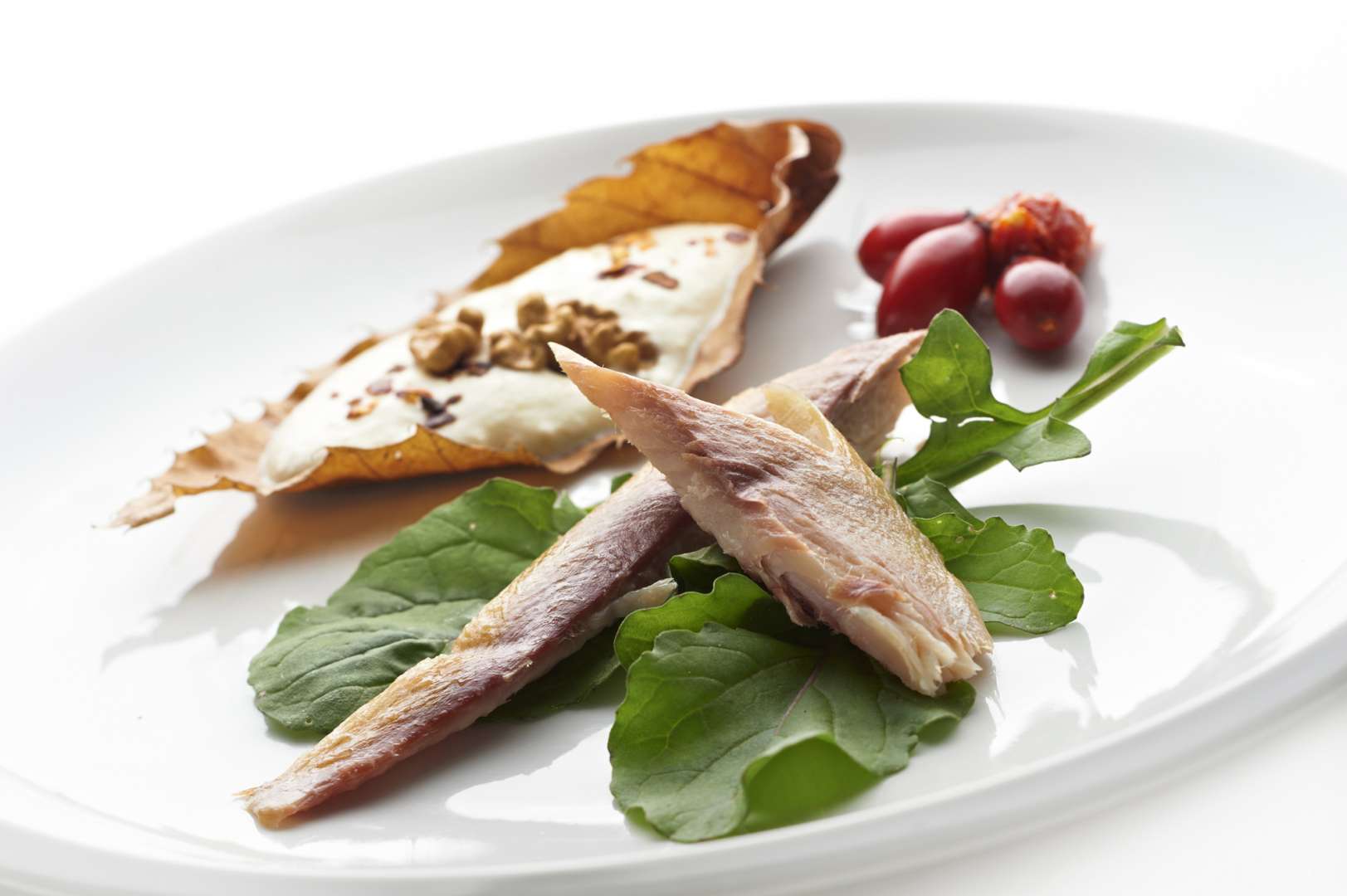 Posavje is a land of water. So, it is quite strange, that till recently Posavje fish was quite overlooked in local cuisine. Nowadays things are changing, and local fish is becoming one of the most important culinary products of our region. In Posavje there are 6 different fishing families and lots of individuals, who are very passionate about fishing in our rivers, streams, and pond. On top of that, we have many fish farmers, who are annually producing quite large quantities of freshwater fishes. This are all the reasons Posavje fish can be more often found on tables in our homes as well on the menus of different local restaurants.

Posavje waters are full of different species of fishes, such as:  babushka, chub, carp, pike, catfish, perch, tench, red-eyed, periwinkle, grass carp and many others. On top of that fish farmers are extremely important for fish supply. They also use different types of fish in their culinary products, such as smoked trout, smoked catfish, or rainbow trout, different spread made of smoked trout, marinade with pieces of trout, carpaccio and many more. In Posavje we also have the largest freshwater fish farm, which is one of the largest in Slovenia. It is situated in municipality Kostanjevica na Krki. There they grow seven different species of fishes in the water with constant temperature of 8 degrees. The whole process of growing fishes takes several years so the fish is big enough.

In recent years lots of efforts were made to make Posavje fish more popular among people, so they would often include it in the dishes they cook. The people who appreciate locally grown fish has increased. Fresh fish became easily accessible, also local fishes or fish products are more often used on the menus in schools and restaurants.

Posavje fish is also a culinary speciality in cuisine of our region. Many restaurants know how to prepare fish – you can try grilled fish, smoked fish, spreads from fish, carpaccio, fried fish fillets and many more. Local fish is becoming so popular, that Posavje culinary offer is not only capon and krškopoljc (pig) anymore but is more and more focused on Posavje fish. So, when visiting Posavje, do not miss it.

This site uses cookies to improve your experience while navigating the site. From these cookies, cookies that are sorted as needed are stored in your browser as they are crucial for the basic functionality of the site. We also use third-party cookies to help us analyze and understand how you use this site. These cookies will only be stored in your browser with your consent. You also have the option to unsubscribe from these cookies. But turning off some cookies can affect your browsing experience. Read more here
Necessary Always Enabled

This category only includes cookies that provide basic functionality and security features of the site. These cookies do not store any personal information.

All cookies, which may not be specifically required for the operation of the Website and are specifically used to collect personally identifiable information from users with analytics, ads, other embedded content, are referred to as unnecessary cookies. Prior to displaying these cookies on your site, it is mandatory to obtain the user's consent.