Cycling is getting more and more popular in the last decade, so it is not a surprise that Posavje is high on a radar among both recreational and professional cyclists. Posavje has many interesting and beautiful cycling routes. “Along Sava river by bike” is just one of such trails, that connects municipalities of Radeče, Sevnica, Krško and Brežice. This cycling trip is ideal for those who enjoy in beautiful nature, macadam and mostly flat routes and can appreciate unforgettable views of Sava river along the way. In the past, this cycling route was also part of the European Mobility Week.

Tha path, mostly flat, leads cyclists from Radeče all the way to Brežice. Trail is mostly macadam, which requires appropriate cyclists’ equipment. Even though the route is mostly flat, the route is still quite long, and it requires enough physical strength. The path leads along the accumulation lakes on Sava river, which were created after the construction of the Sava power plants.

If you choose to cycle the route in an organized group, then prepare to stop in several places throughout the route. One such stop is in the village Šentjur na Polju, which is being completely under monument protection. There are quite a few more stops on the way to Brežice. The trail continues along the Sava river, which marks the entire Posavje region and gives a special charm to this cycling tour. The popularity and interest in such cycling trips is growing each year and it is no surprise Posavje is getting more and more popular among cyclists. 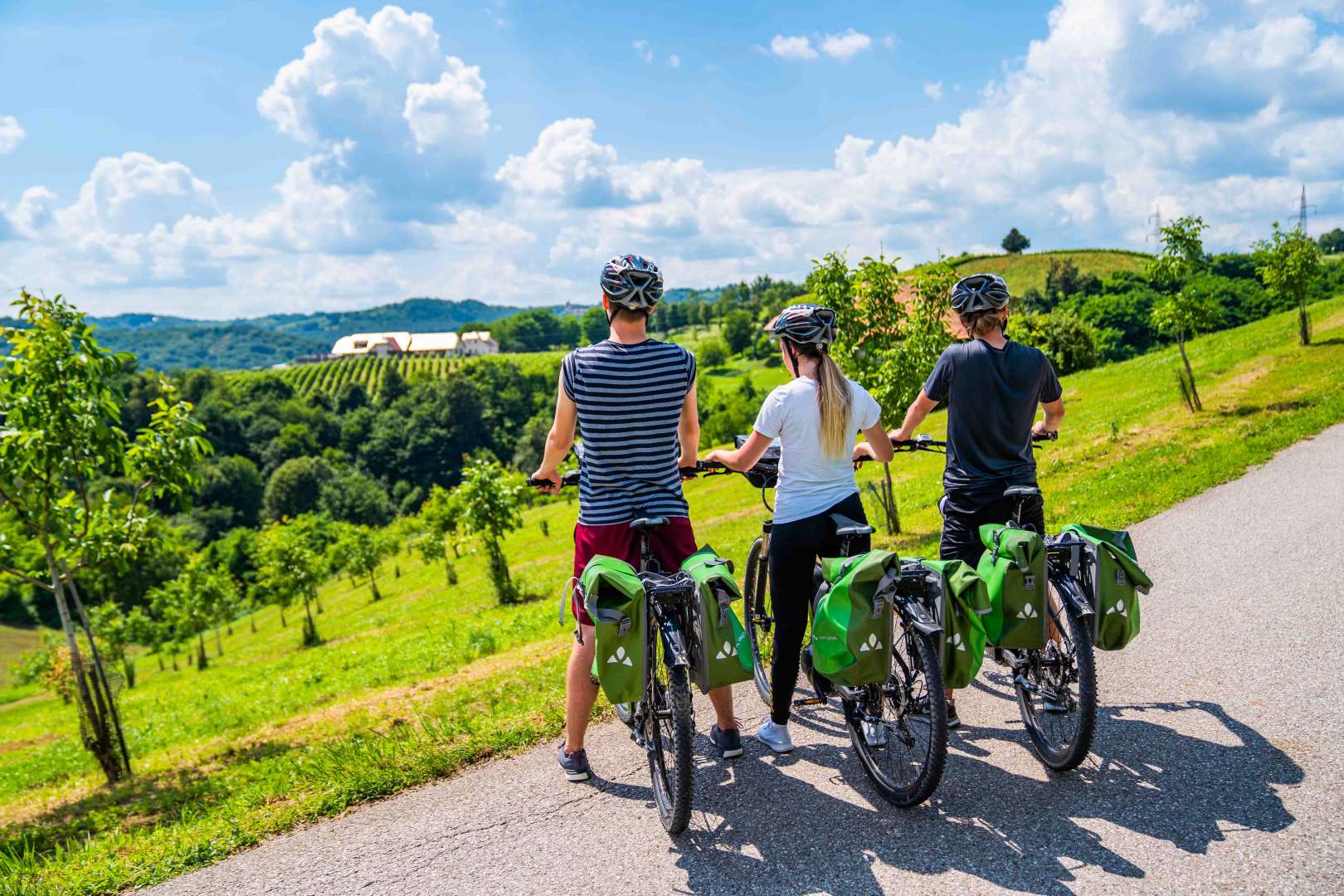 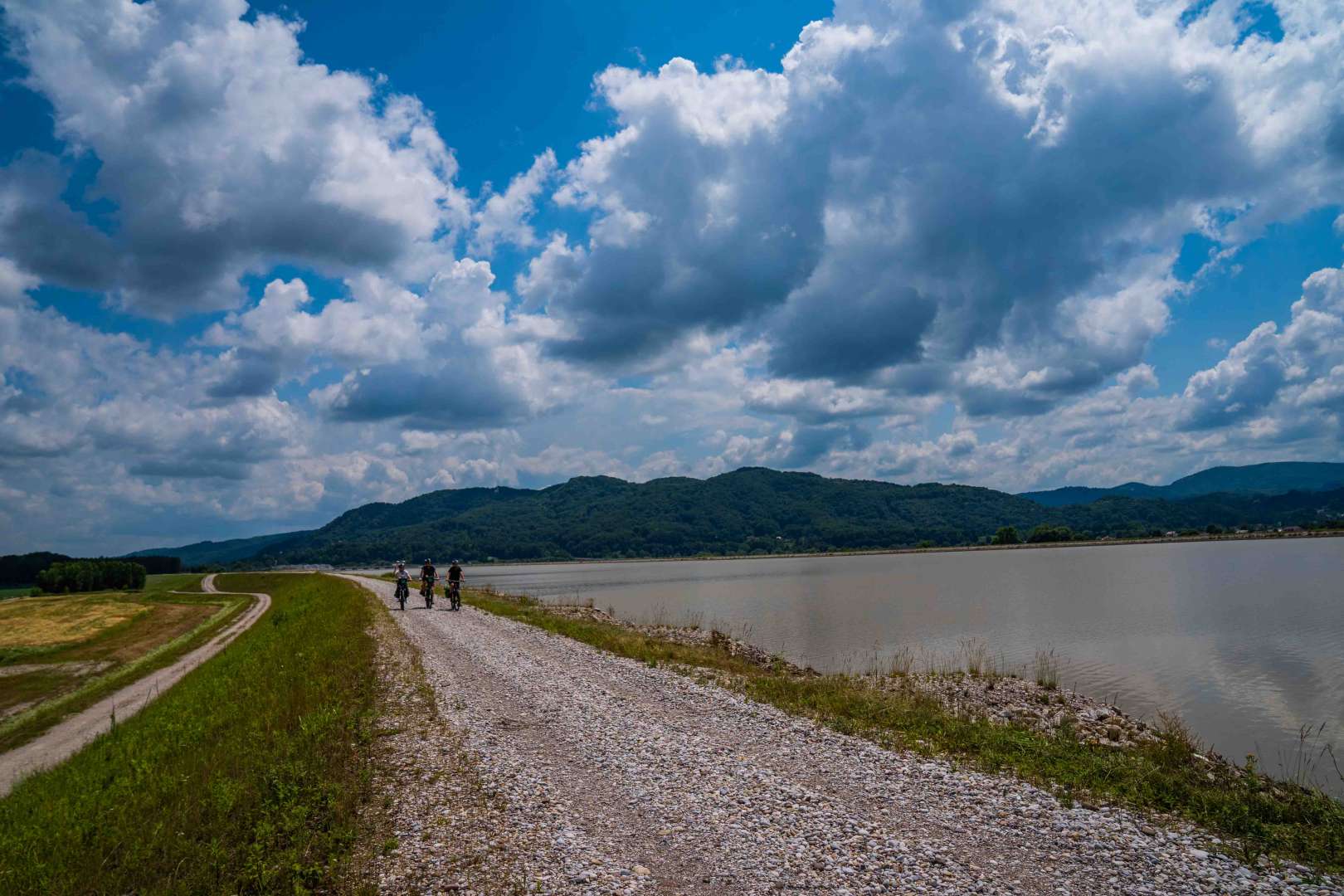 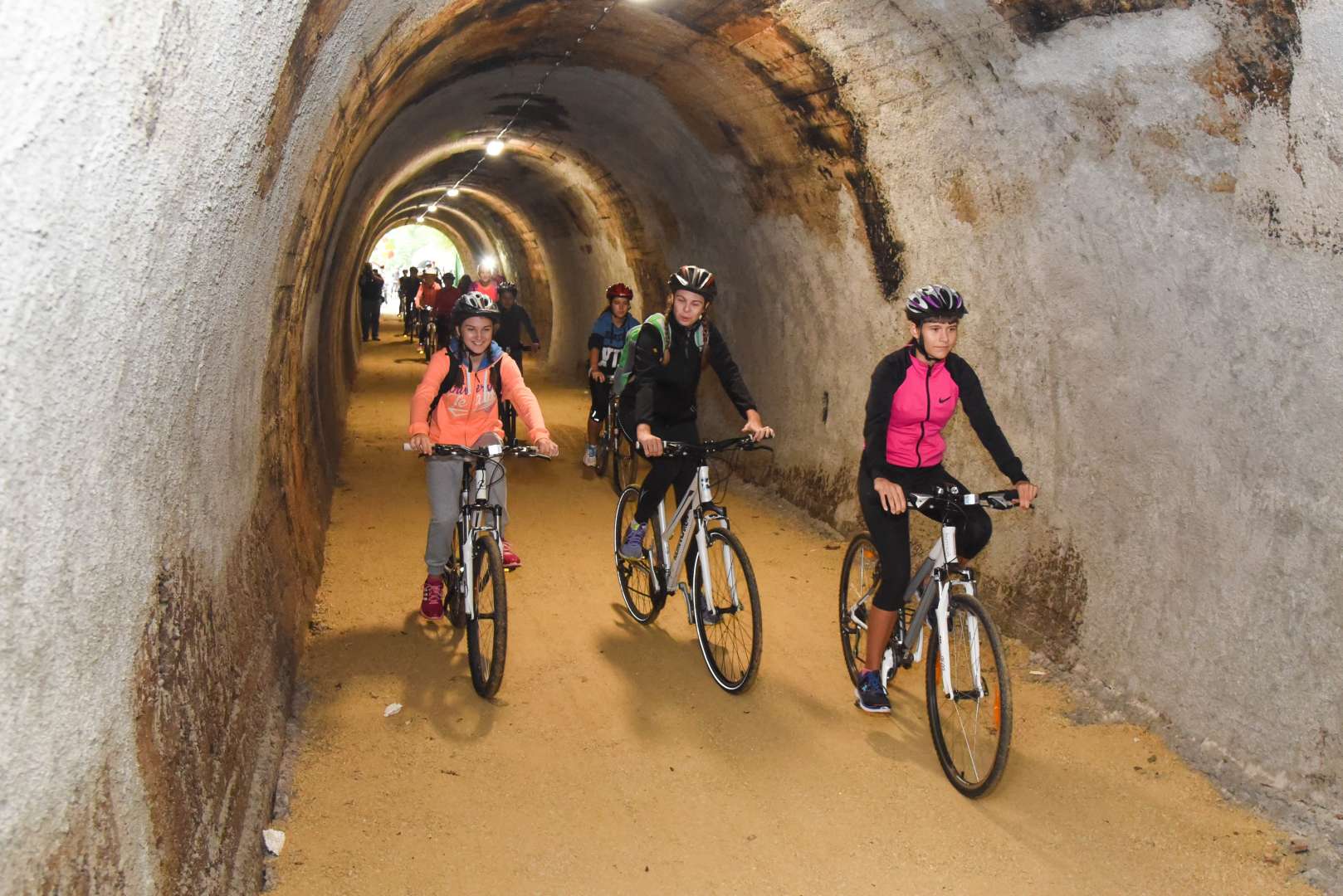 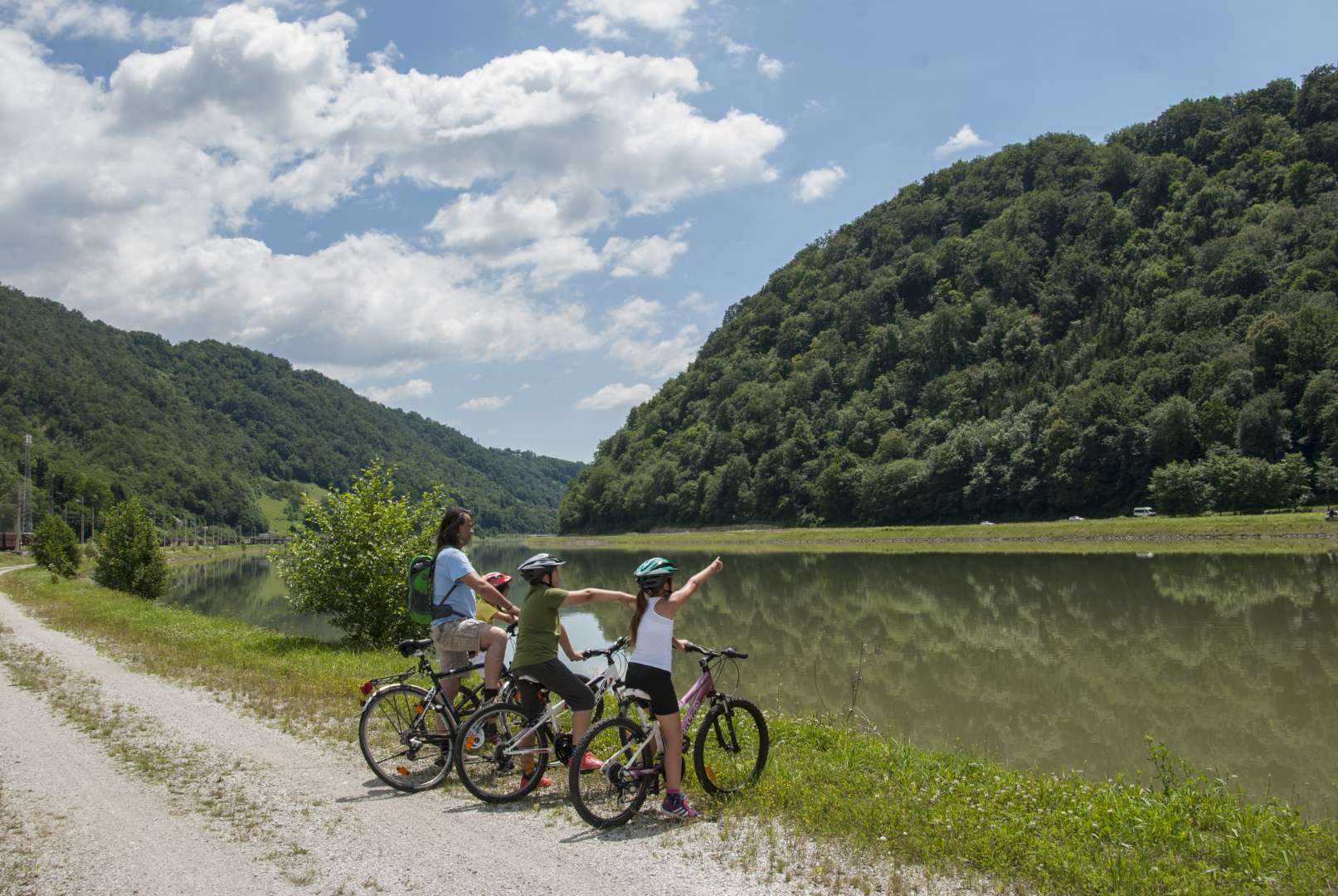 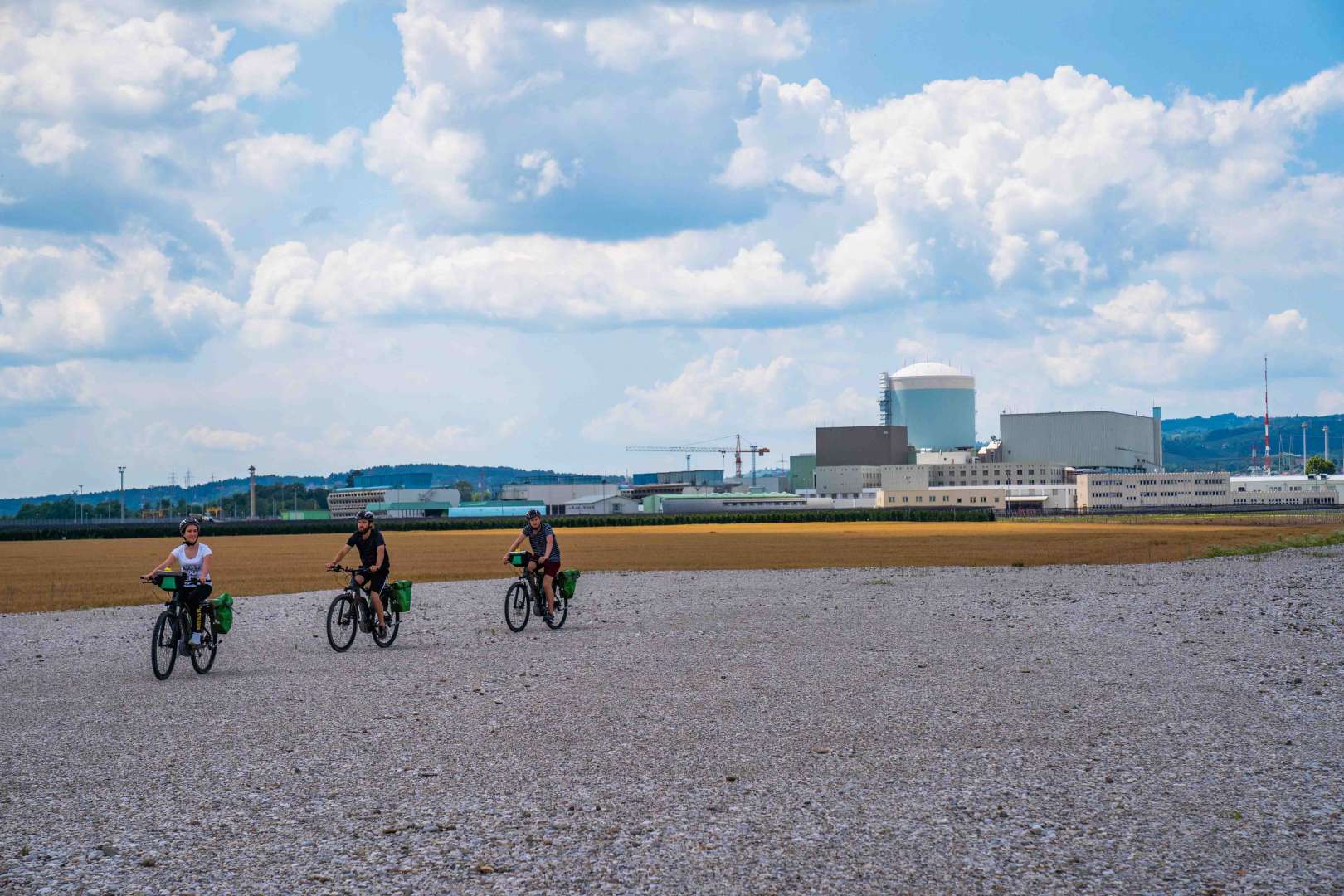 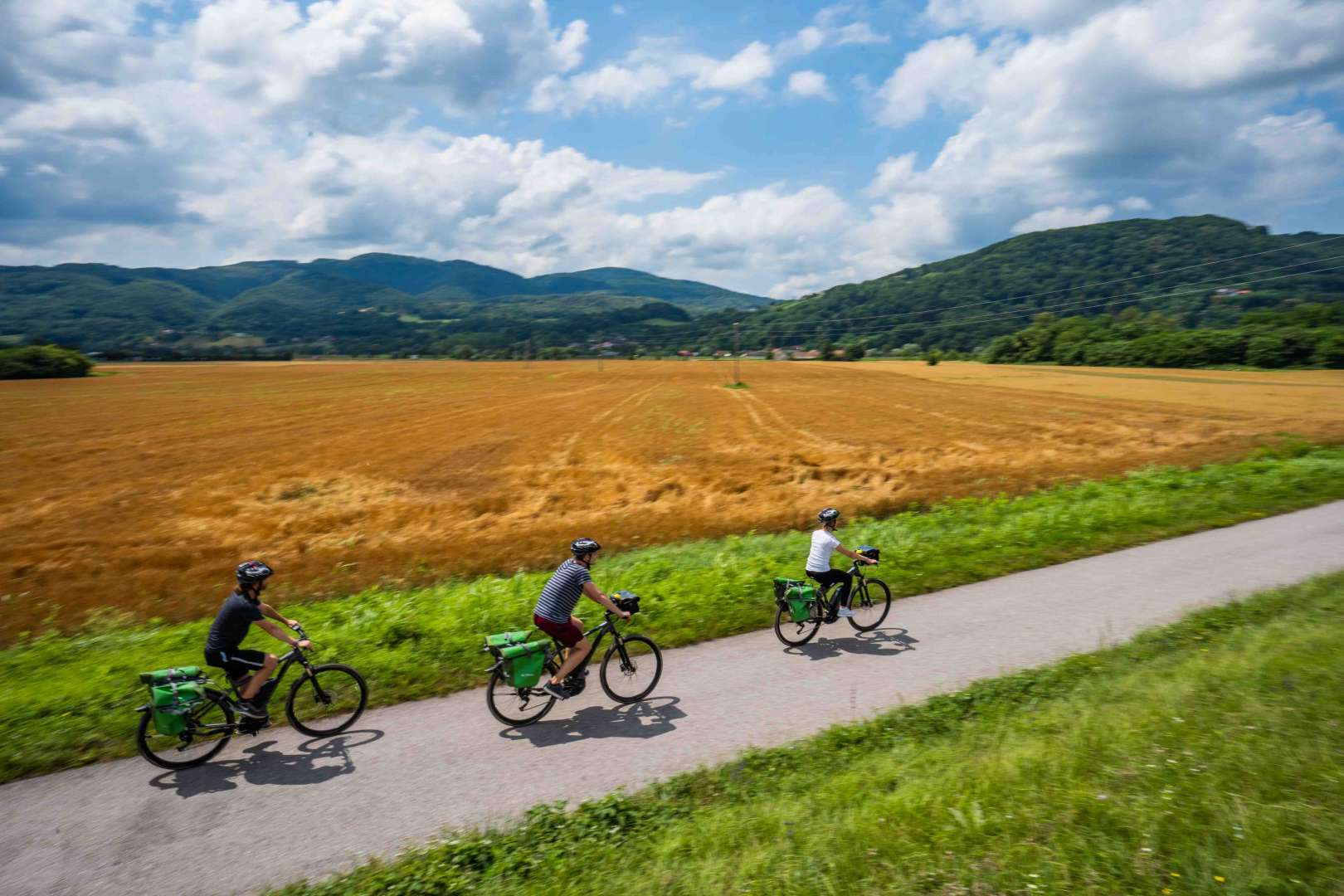 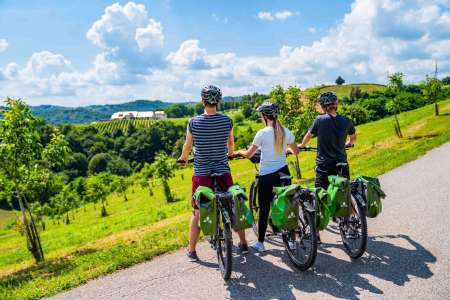 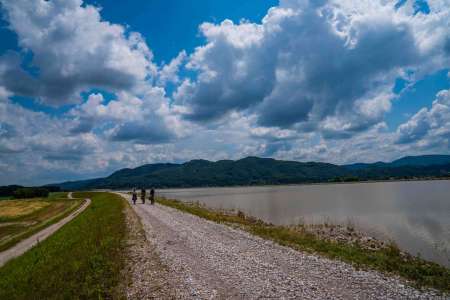 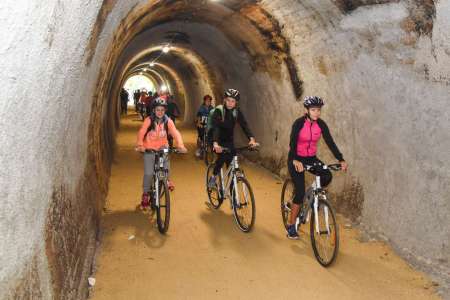 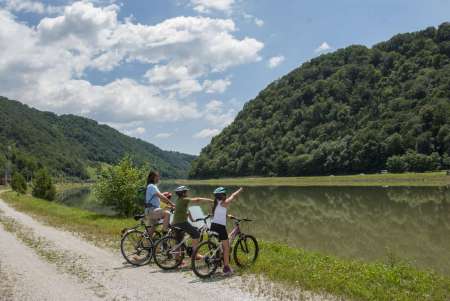 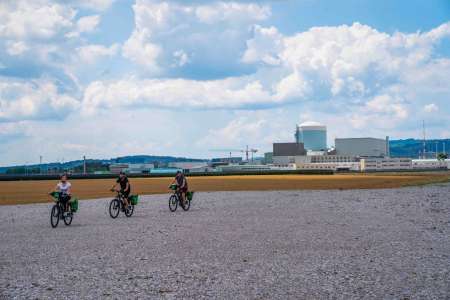 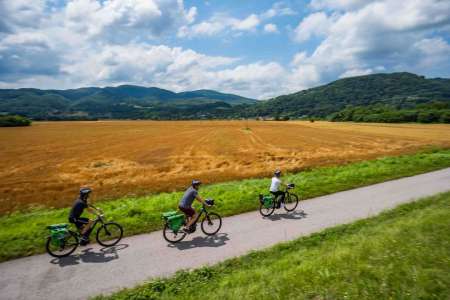