The Krško Gallery was built in 1777, during the late Baroque period, as the Špital Church of Sv. Duh. Its layout is varied according to the construction guidelines of this artistic style: from the central space, semi-circular chapels are bordering on both sides. The presbytery, which continues without interruption from the main ship, is semi-circular too. In spite of the slightly classical splitting of the facade, the interior is shaped by the picturesque soft topplings of the ship and the side chapels. NaceŠumi attributed influence of the Styrian Baroque architecture to the building, and later to the architect Johan Fuchs.

In 1939, the church was desacralized and handed over to the Museum Society for the Political Districts of Krško and Brežice , which had premises in the church of Sv. Duh and the so called Valvasor House (now the Municipal Museum of Krško). In 1966, the Gallery Krško began operating in the former church, under the management of the Valvasor Library Krško.  Until 1993, they prepared exhibitions and collaborated with art critics, especially with JanezMesesnel, Mirko Jutršek. After a couple of years of break, in 1998, the management of the Krško Gallery was taken over by the JSKD RS – OI Krško  and by 2009 they performed the gallery activity. At the end of 2009, the Municipality of Krško with the Ordinance on the Establishment of a Public Institution KulturnidomKrško (Official Gazette of the RS, no. 109/09) established the Municipal Museum Krško and the Gallery Krško, which operate under the management of the Krško Cultural Center.

In the Krško Gallery you will find exhibitions of Slovenian and international visual arts prepared specifically for this exhibition site, in order to establish a dialogue between works of art and architecture. 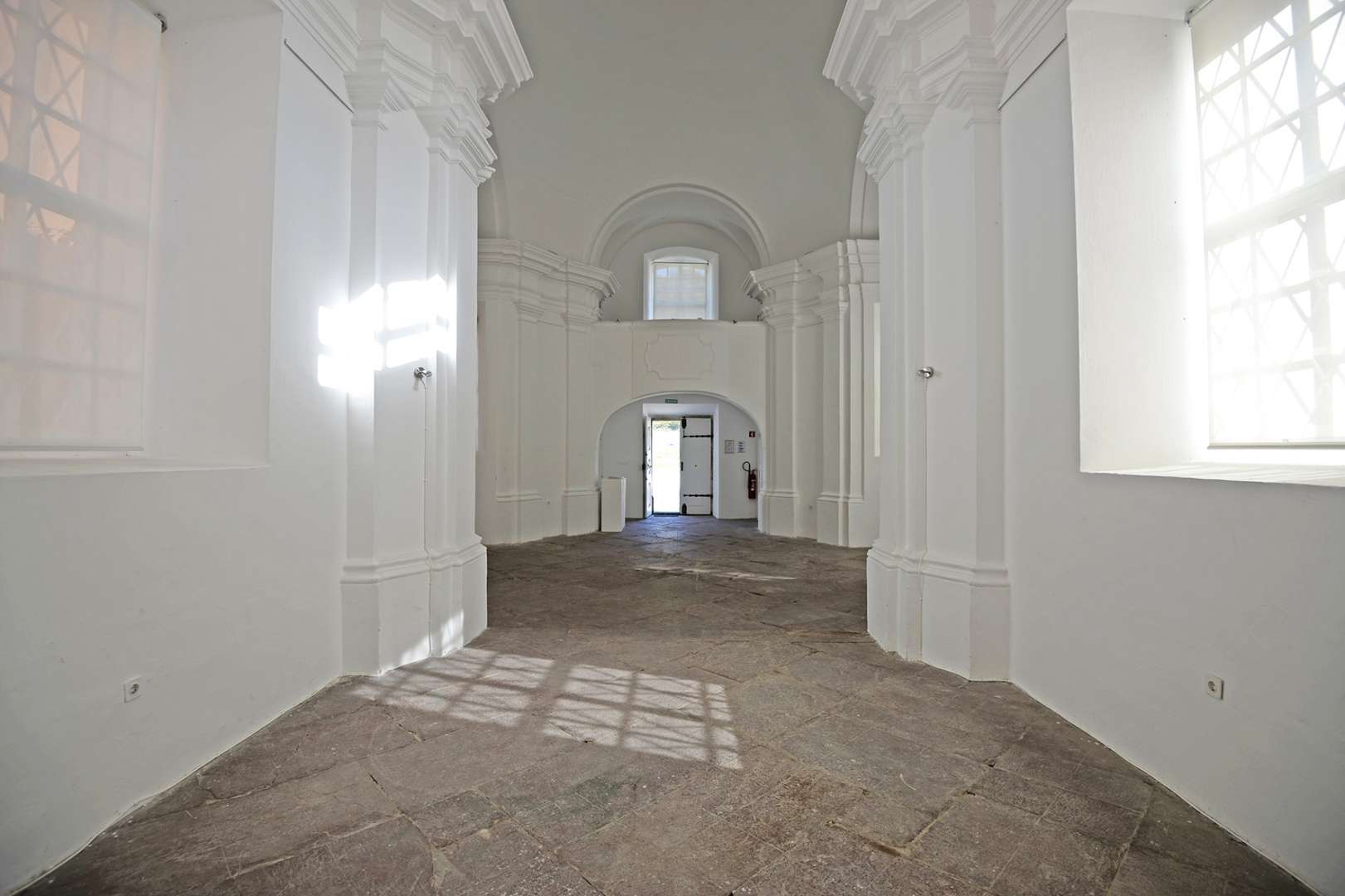 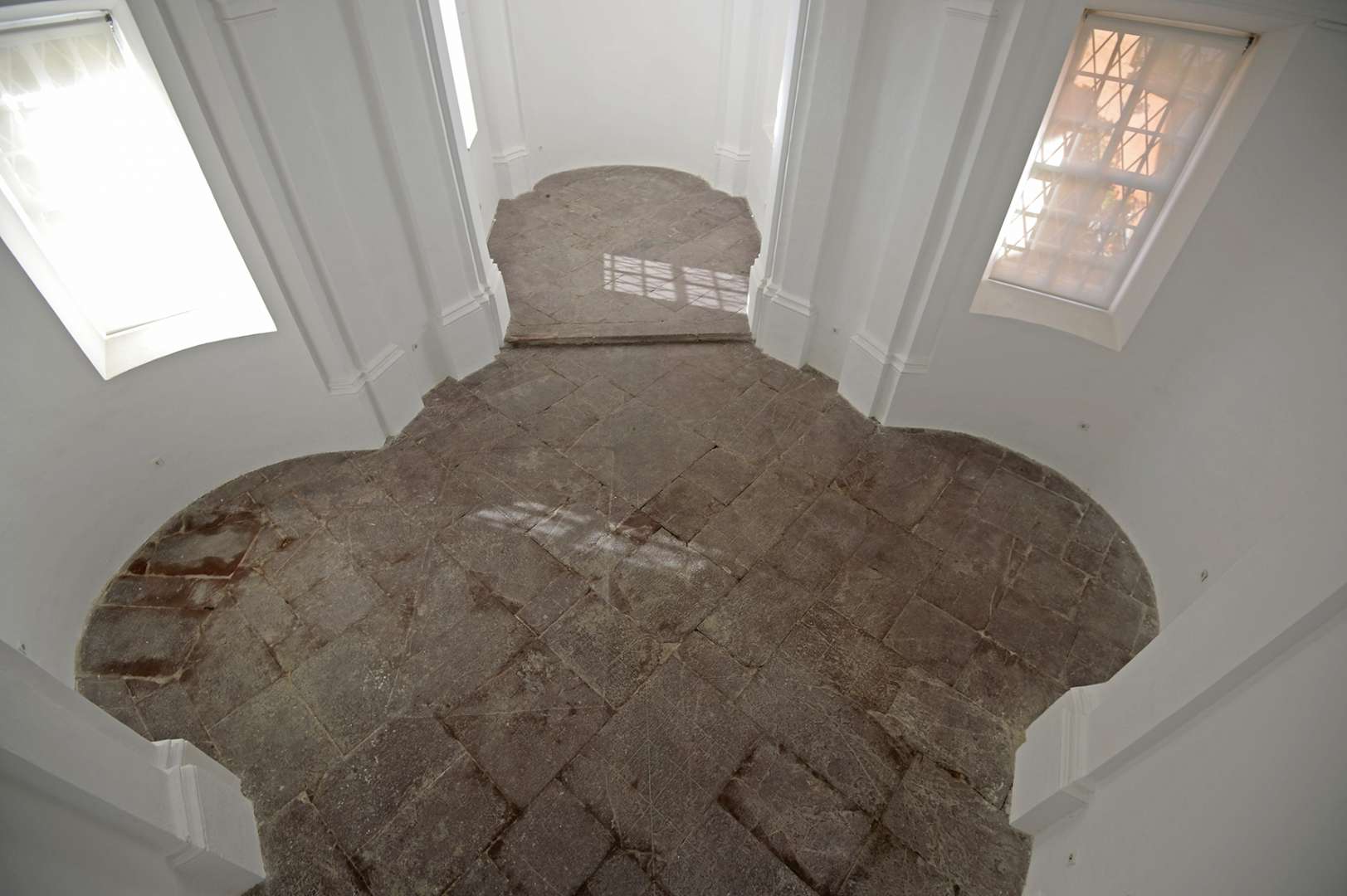 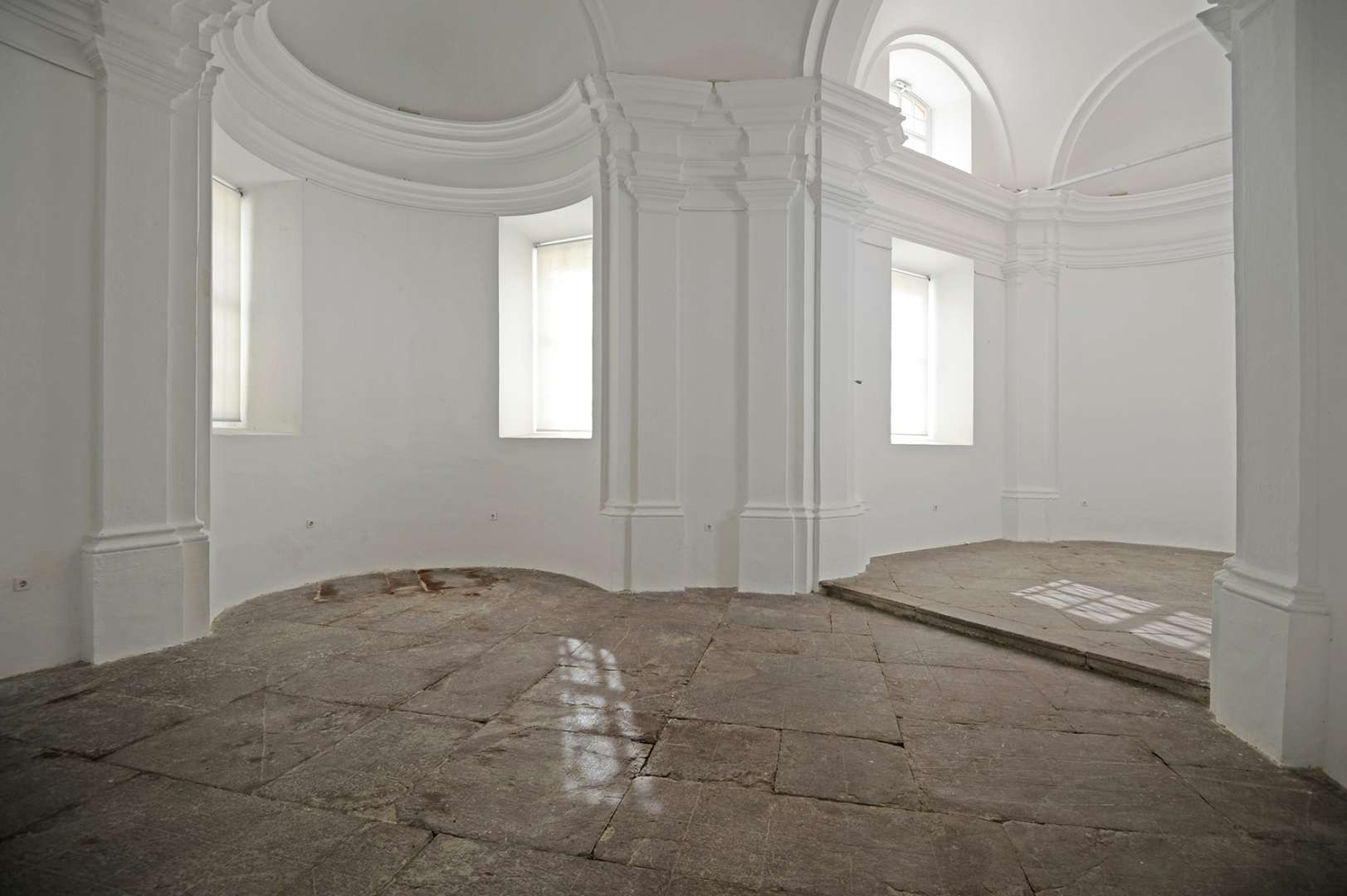 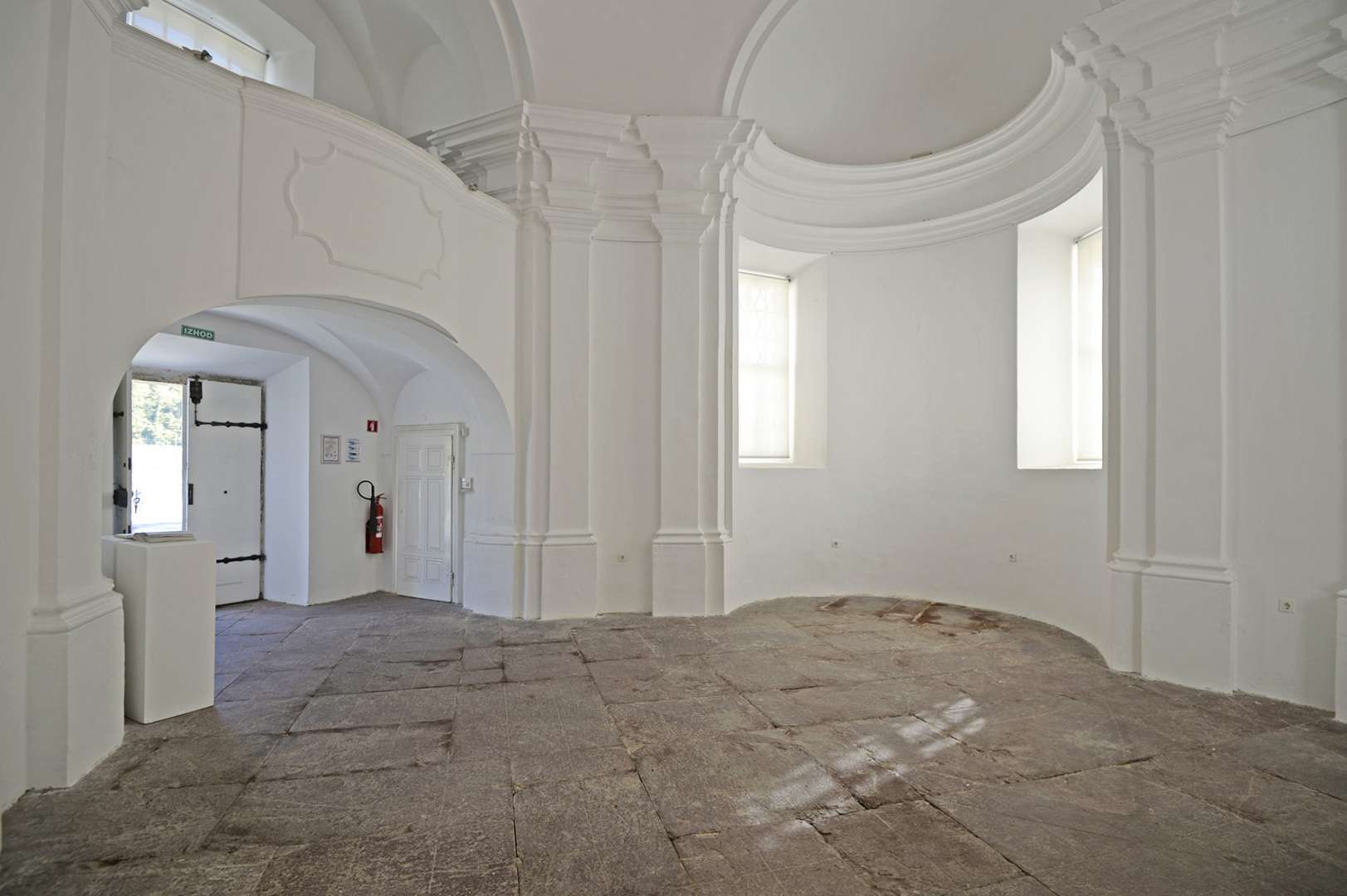 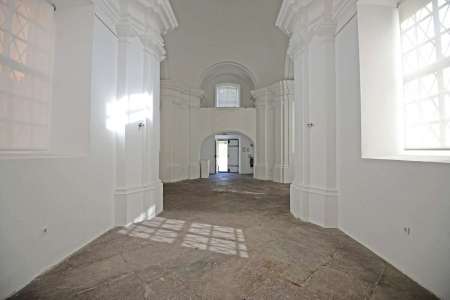 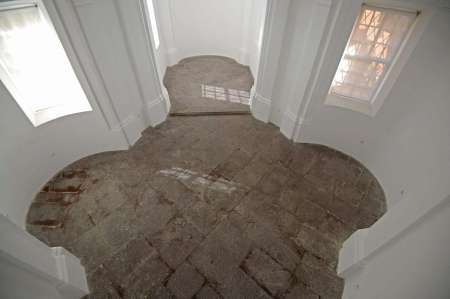 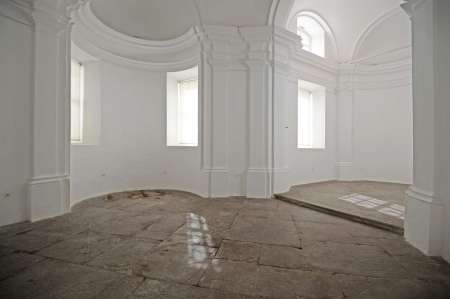 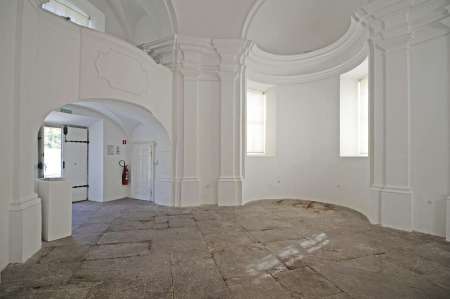