The diversity of collections and finds kept in the Krško Municipal Museum will surely impress you. The Krško Municipal Museum, which acts as a unit of the Krško Cultural Center, is located in the renovated Valvasor complex. In front of the building from 1966 there is a statue of the polyhistor J.V. Valvasor, made by the academic sculptor and medal maker Vladimir Štoviček. The complex consists of three houses: a late Renaissance one, named Valvasorjeva, and neighboring Jarnovičeva and Kaplanova, representing the best quality part of the old city center of Krško.

In the museum, there are permanent collections representing the famous people of Krško area. These include the polyhistor Janez Vajkard Valvasor (1641-1693), the patron and economist Josipina Hočevar (1824-1911) and the academic sculptor and medal maker Vladimir Štoviček (1896-1989). As the first permanent exhibition, a collection of Vladimir Štoviček got its place in the building. The exhibition represents a part of the extensive opus that the artist donated to the Municipality of Krško on the occasion of the 80th jubilee.

In the museum, you can see Valvasor’s collection of graphic sheets Iconotheca Valvasoriana, the entire translation of the Glory of the Dutchy of Carniola and older facsimiles dating back to 1877. Since 2015, the tragic fate of young people has been presented, which in the early summer of 1941 in Krško already planned resistance against the German occupier. In addition to the famous people of Krško area, museum exhibitions also represent the city in different periods. It is a representative exhibition of the Long Enlightenment of the 18th Century, which represents life in this period and the connection of the inhabitants with the river Sava.

In the exhibition space, there is also an insight into the heritage of the wider area, which is visible through the Path of Meadmaking and Licitars between Krško and Zagreb.

Within the museum there is also a tour of a part of Mencinger’s house. The building, completely renovated in 2010-2012, is distinguished by beautifully preserved architectural elements that testify to its rich history. During the renovation, rare wall paintings were discovered in the northern building, which we date to the 16th century and are probably connected with the inhabitants of the Krško and Protestant movements, which was very strong here. Recent research has proven that Janez Vajkard Valvasor had his last residence in the southern building. At the end of the 19th century, this was the residence of the writer, lawyer and politician, Janez Mencinger.

The Krško Municipal Museum is a museum with many events, as it regularly organizes professional lectures, educational, pedagogical or creative workshops and other events. Through permanent and occasional exhibitions and other museum programs, it is possible to identify the cultural heritage of the city and the municipality of Krško. 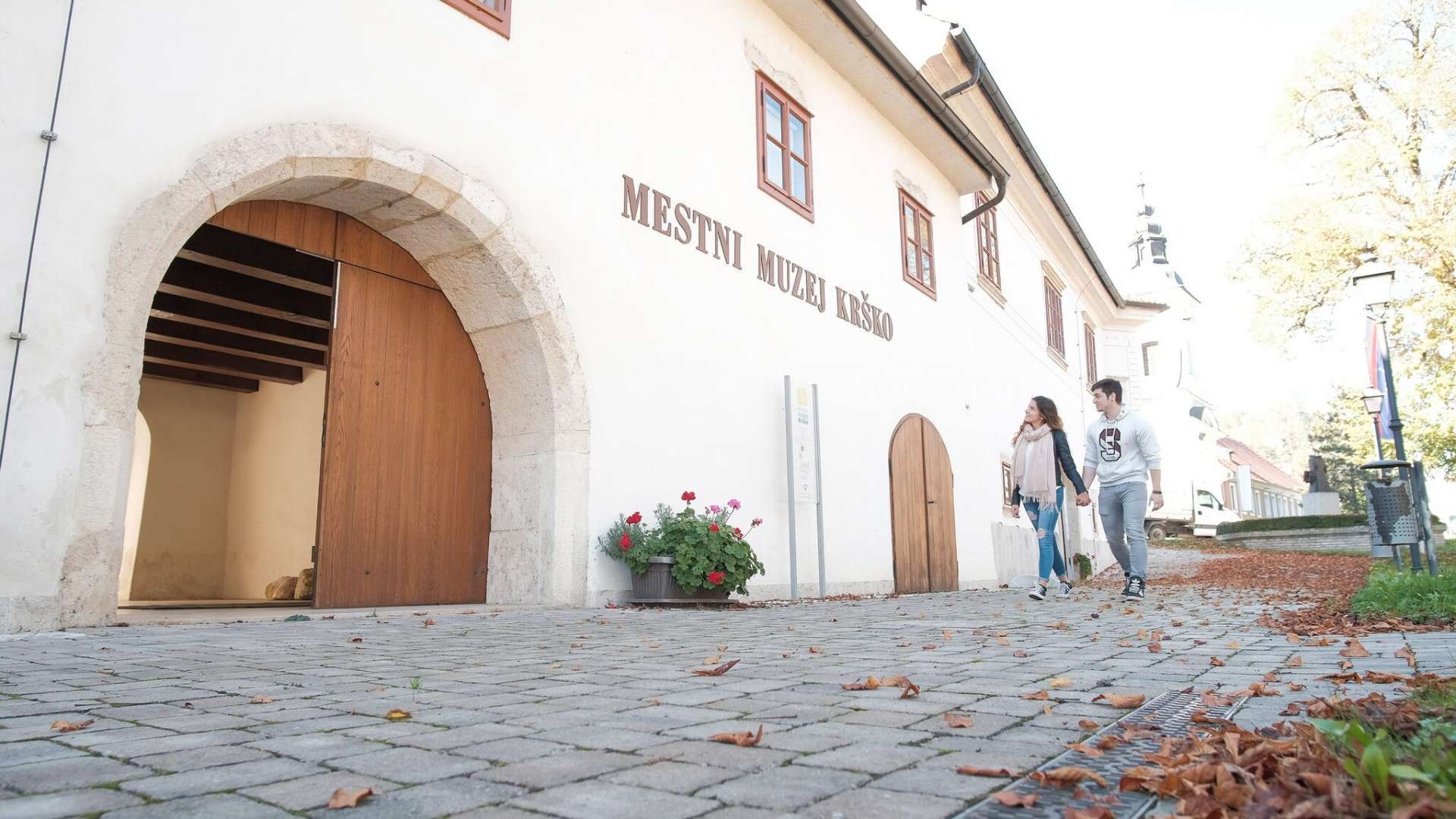 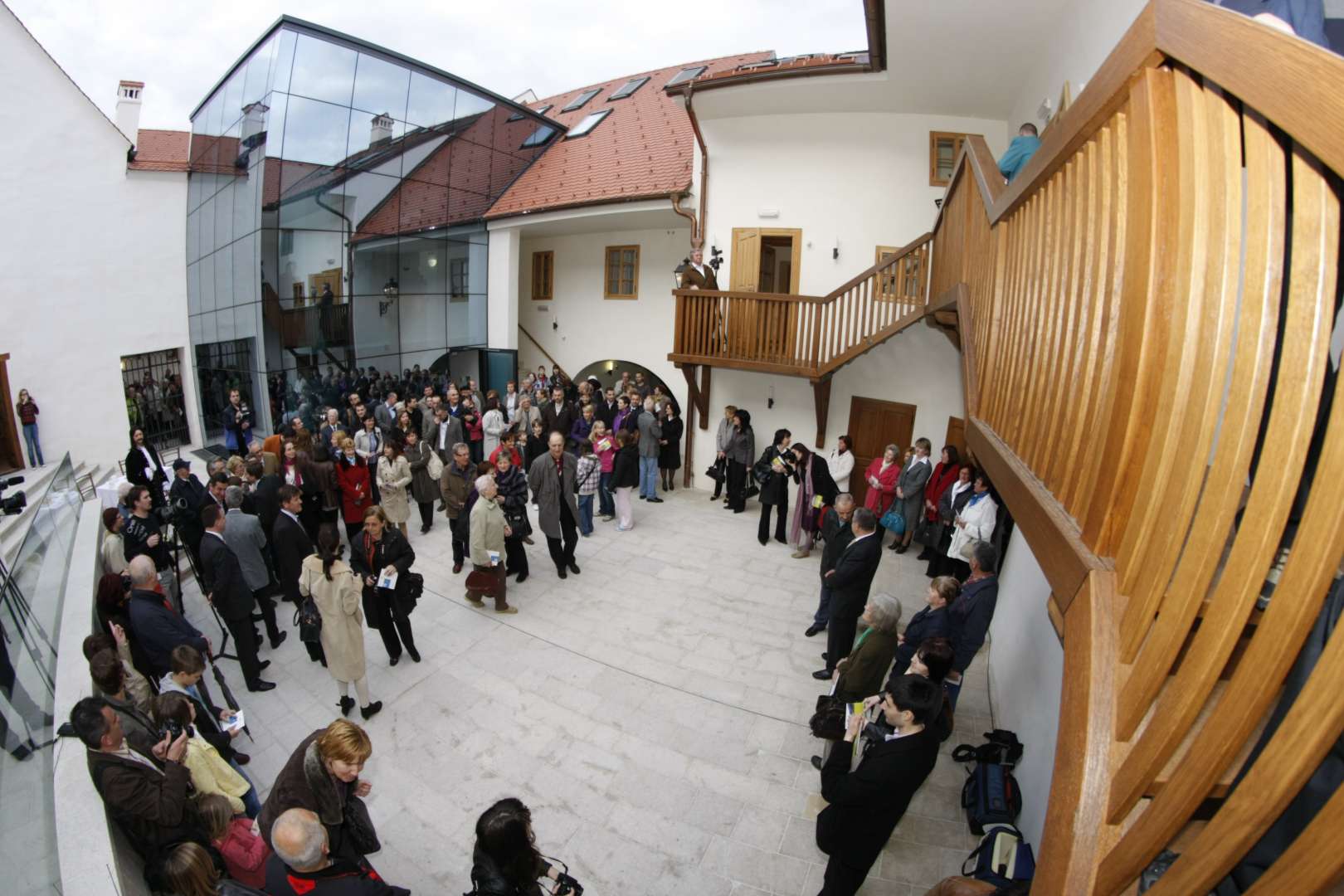 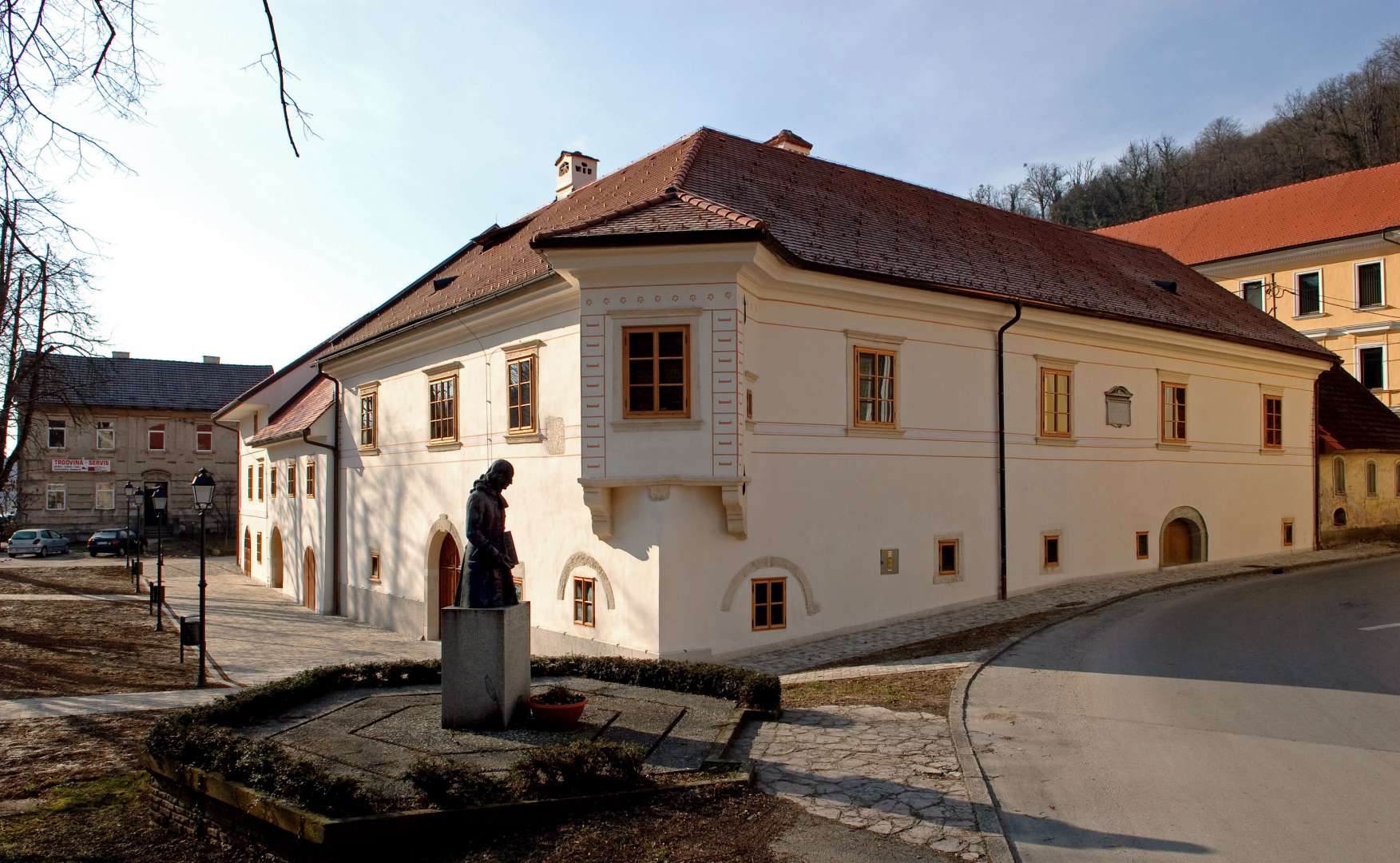 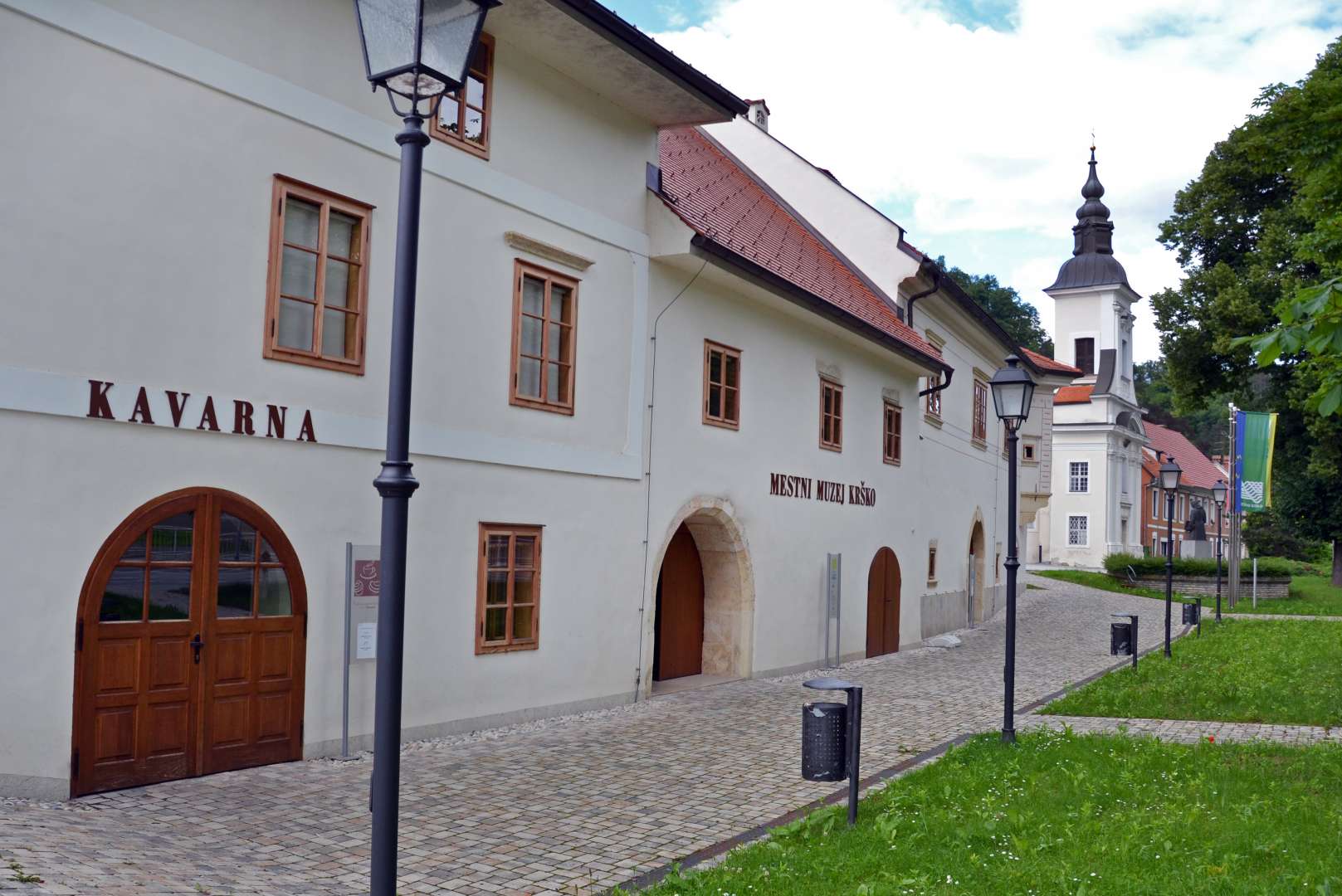 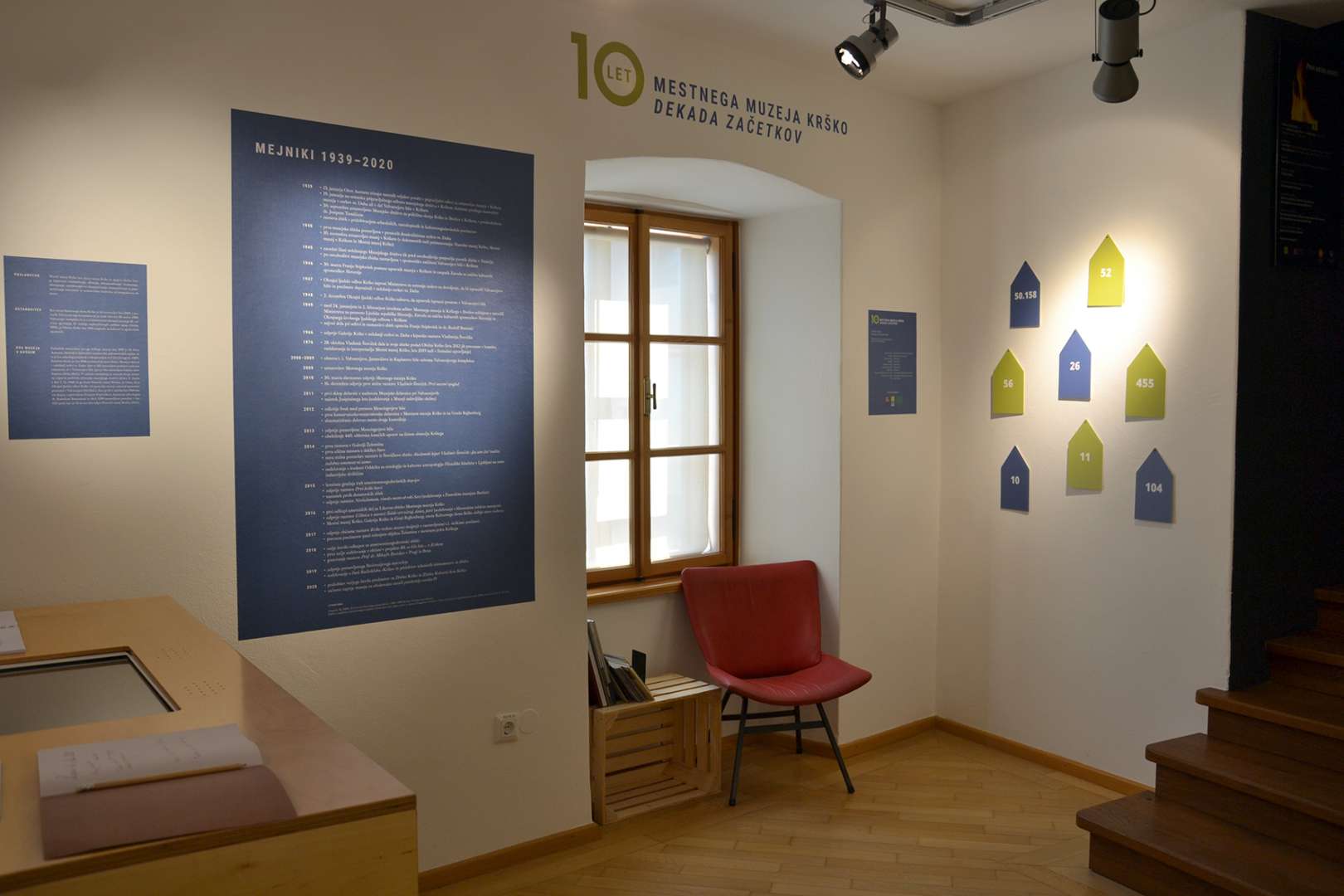 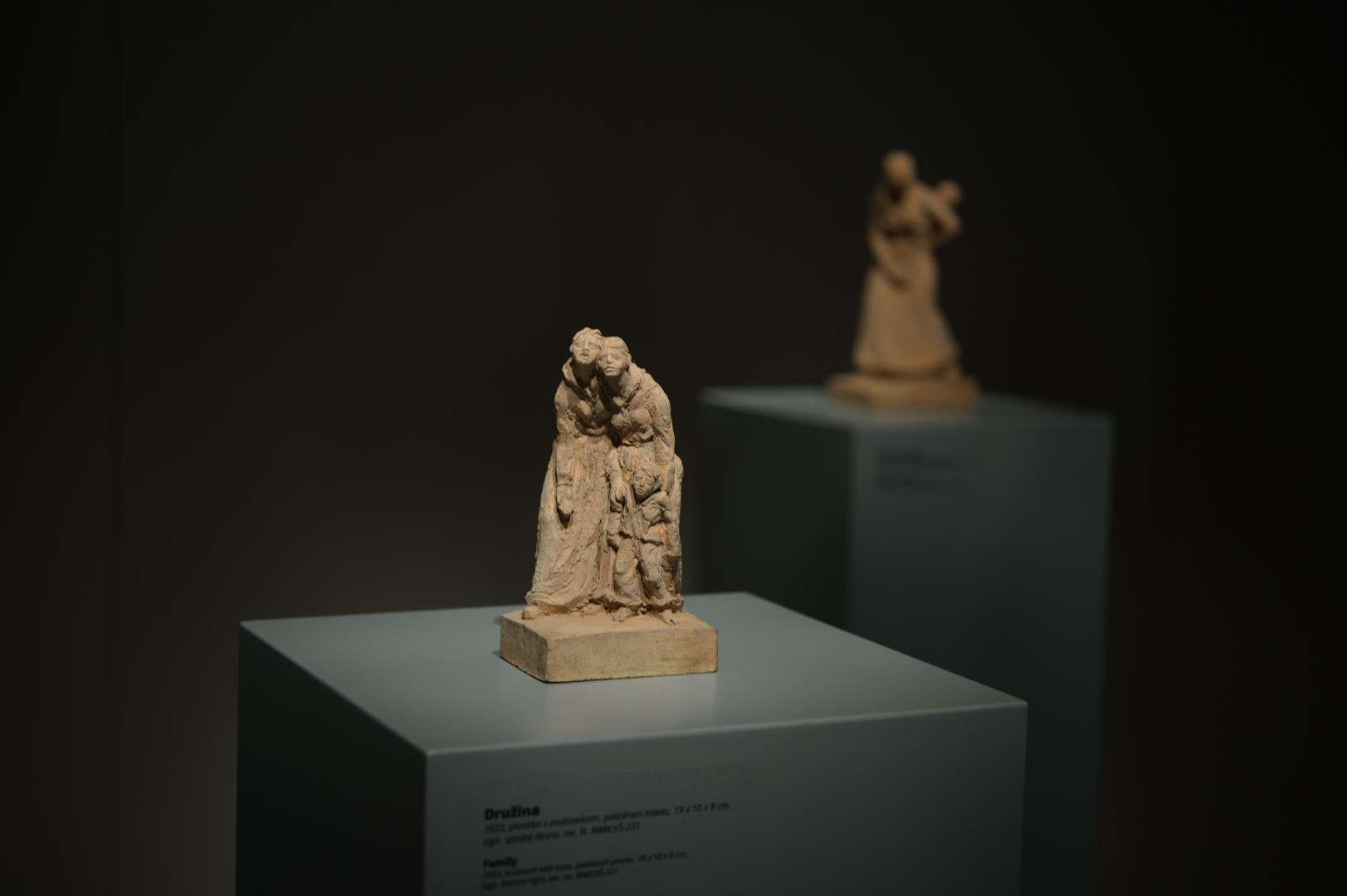 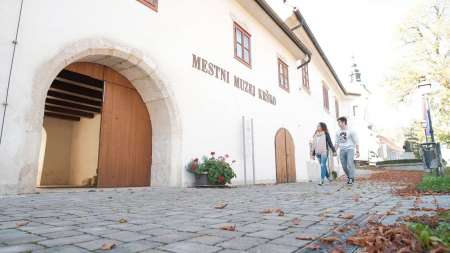 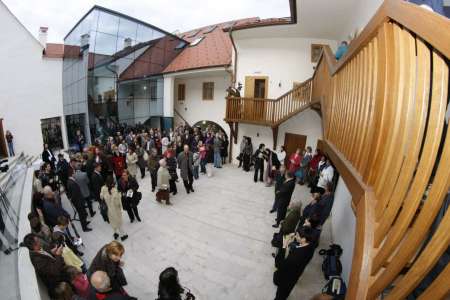 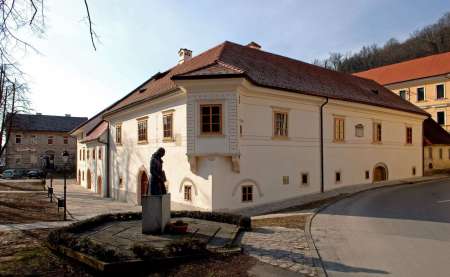 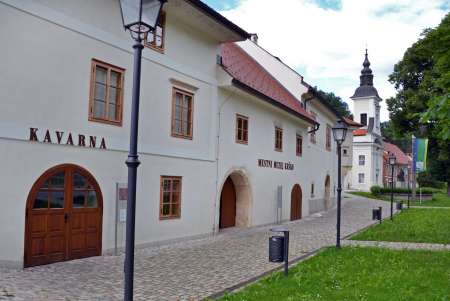 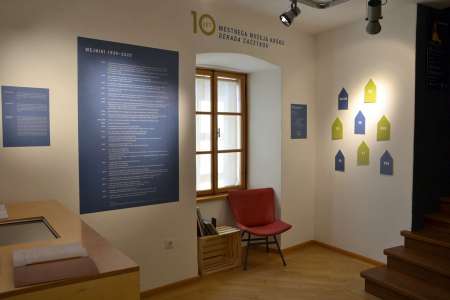 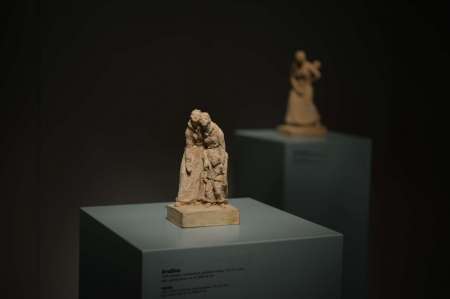