From the sixty meters high rocky pier above the confluence of the Brestanica brook and the Sava River, the area has been controlled by Rajhenburg Castle for centuries, a castle, which was built between 1131 and 1147 by the mighty owner of the estate, the Archbishop of Salzburg Conrad, which is demonstrated by the oldest Romanesque part of the building. For centuries, the building and the belonging estate were managed by the ministerials, which were named after the castle – Rajhenburški. After their extinction, the successors of the building added more modern elements and gradually gave it an image that we admire today. In 1881, Rajhenburg was bought by the monks trappists and converted it into a monastery that operated until the occupation of April 1941, when the German occupying authority established a camp for the expulsion of Slovenes in the castle and associated commercial buildings. In 1947 the order of the trapists was dissolved, and the castle was nationalized. In the same year, in June, the Criminal Reeducation Center for Women was open, and later other penal institutions. Since 1968, when the exhibition about expulsions was presented in it, it is mainly dedicated to museum and event activities.

As you walk through the newly renovated castle building, you will discover the development of the building from Romanesque, Gothic and Renaissance to modernity. Museum exhibitions of the Museum of Recent History of Slovenia offer you an insight into the history of the monks trapists, the fate of the Slovenian exiles and the time when various penal institutions operated in the castle. You can also see castle furniture from the collections of the National Museum of Slovenia, the Brestanica embankments from the end of the 19th century, and the motifs of social and societal life are presented on the postcards exhibited, and the castle also displays medals from the Olympic Games and world championships of one of the best Slovenian athletes, Primož Kozmus .

In the Great Hall, which is characterized by a four-leaf gothic window with a stone cross, we prepare occasional, especially art exhibitions.

Rajhenburg Castle is one of the most important monuments of medieval castle architecture in Slovenia.

There is a cafe and a pastry shop at the castle, and many local products including chocolate are available in the museum shop.

Explore the Rajhenburg Castle starting from 5 EUR per person. 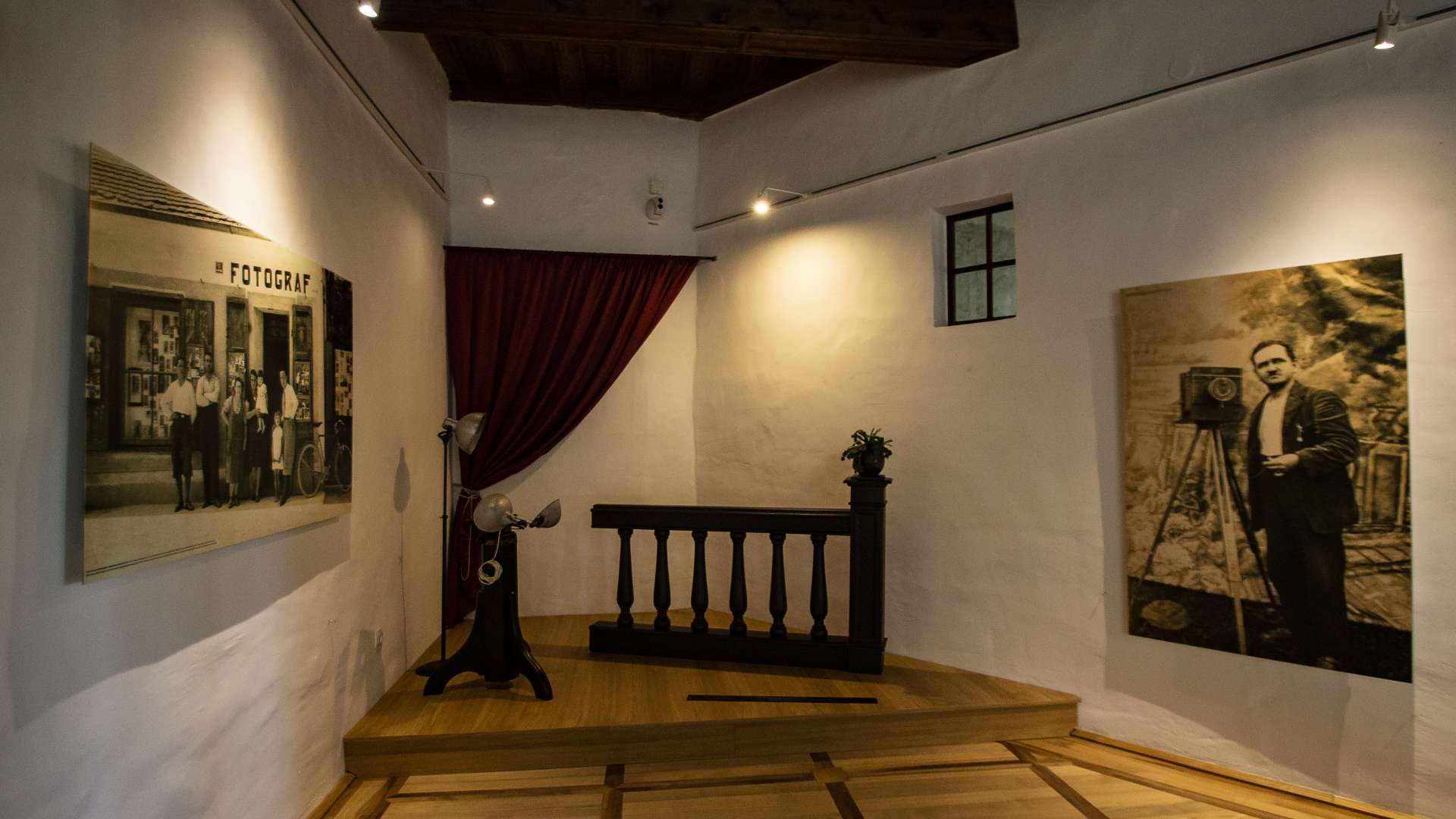 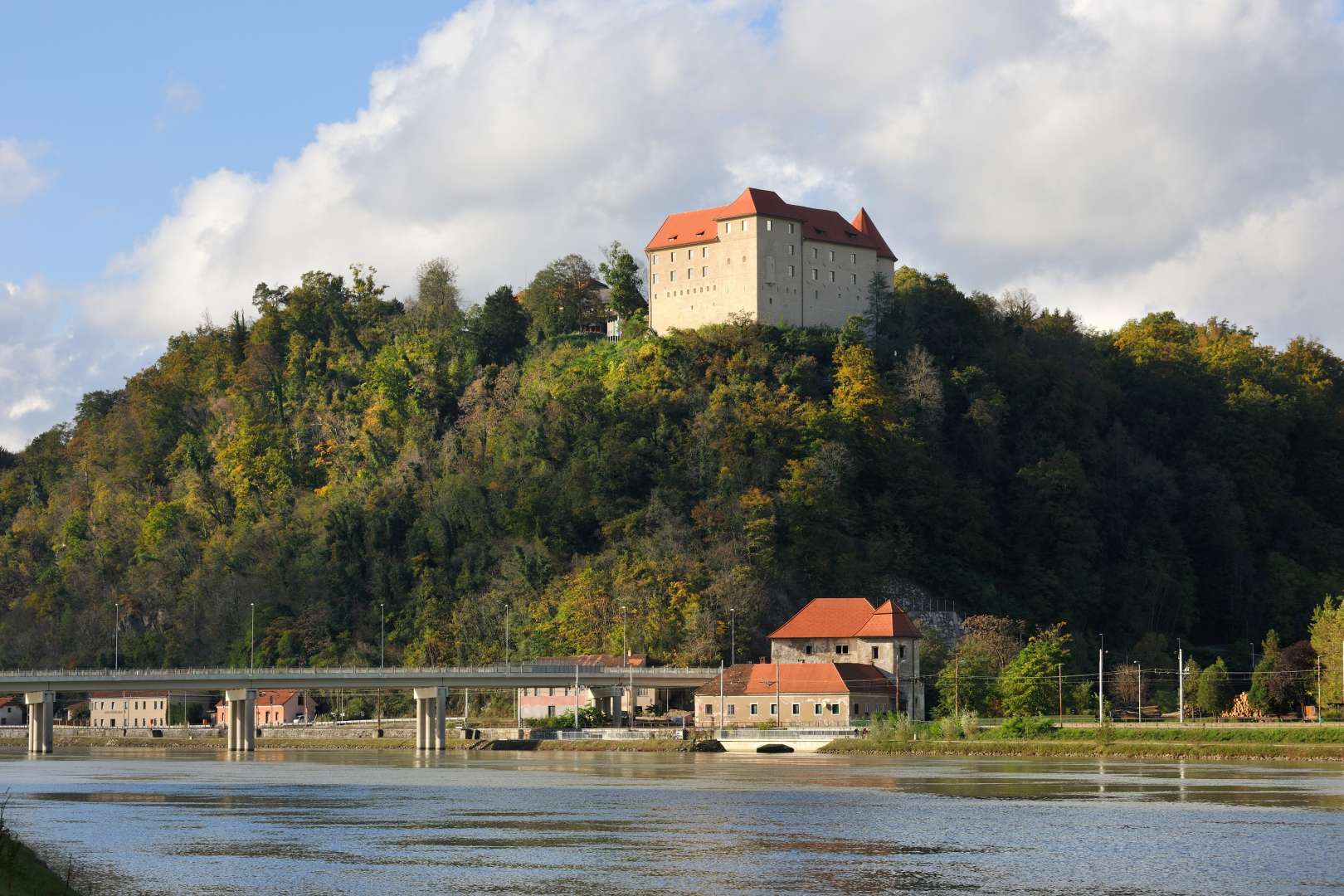 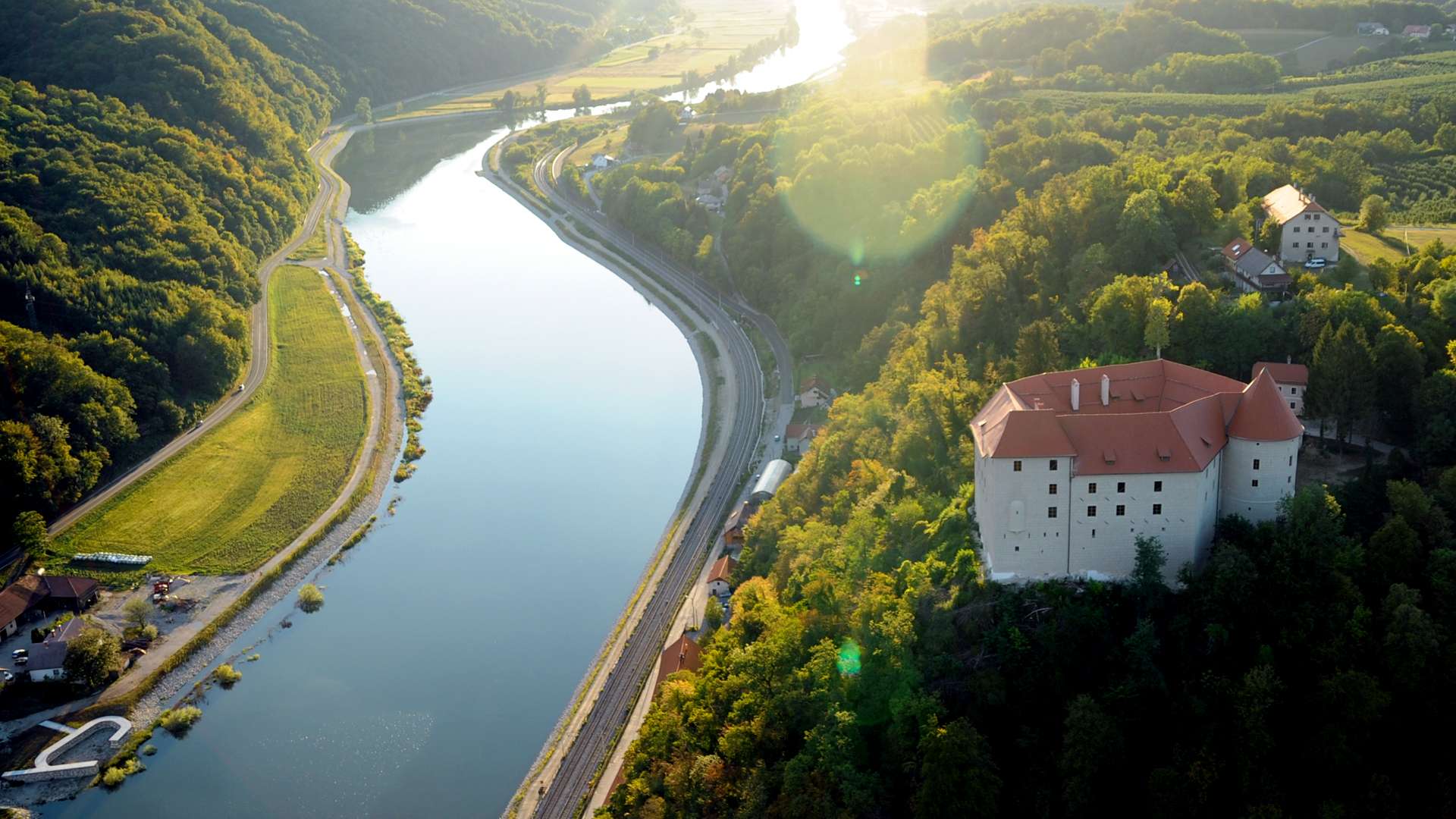 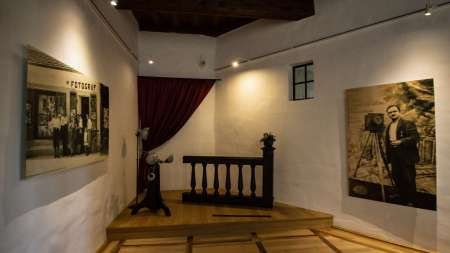 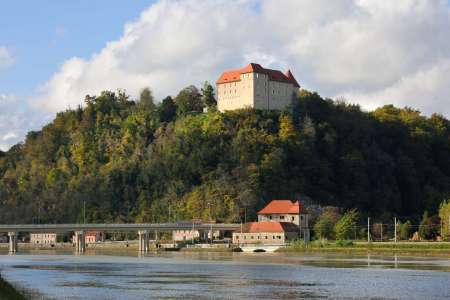 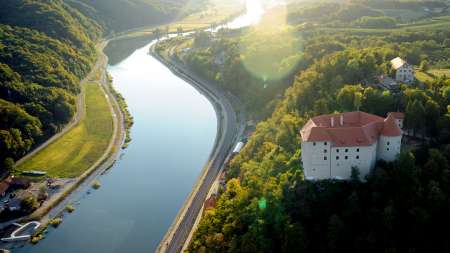