Raka Castle is one of the oldest medieval castles in Slovenia. It has been mentioned in historical documents since 1161, and explicitly in 1279 as Castrum Arch. Approximately in the second half of the twelfth century, the Counts of Bogen built it, followed by the Counts of Andes, who were followed, as owners, by the Dukes of Spanheim. The Countess Barbara Bela, known for her cruelty, would tie the rebellious peasants to the shaming stone, still found by the path to the castle. Because of this, too, the castle was burnt down among the all-Slovene peasant rebellion in 1515. The castle was renovated in Renaissance style in 1525. In the 17th century, the owners of the Raka Castle were lords of Vernice, who later sold the castle to the family Kajzelj, which, under the castle, arranged a greenhouse and a pond in which they used to breed crabs. Between 1784 and 1825, with his presence, Baron Haller von Hallerstein saved the old castle from decaying and gave it a brand new and embellished design. During the Second World War, a military outpost was in the castle. In the years 1948 – 1998, the Sisters of Mercy lived in the castle. Today, the castle with all its history is available for visits. 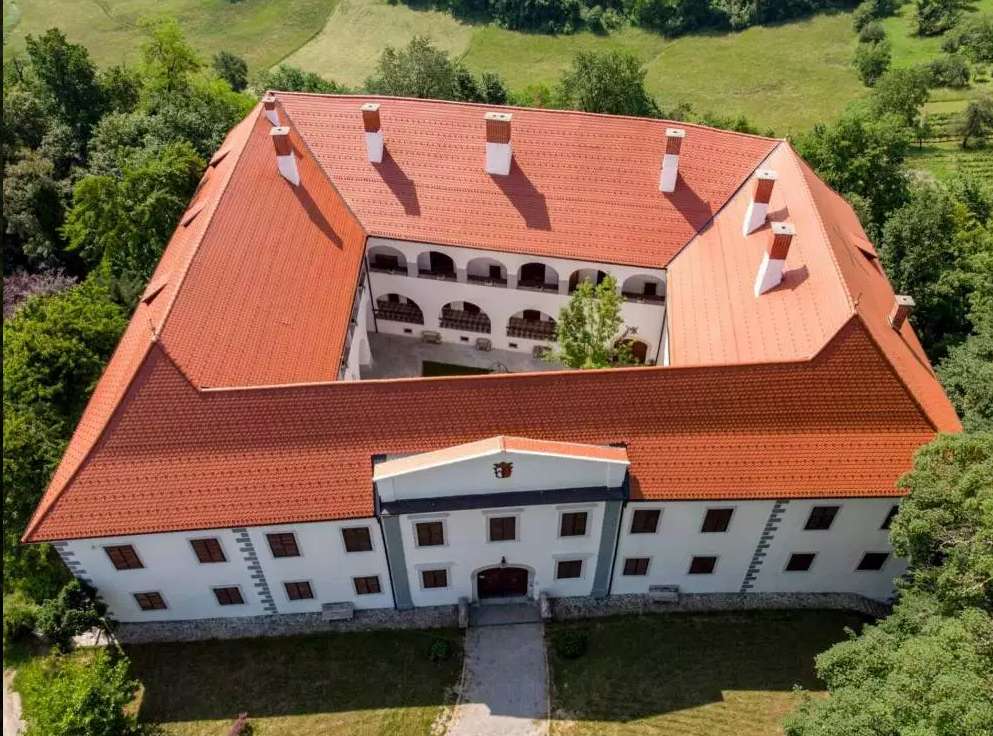 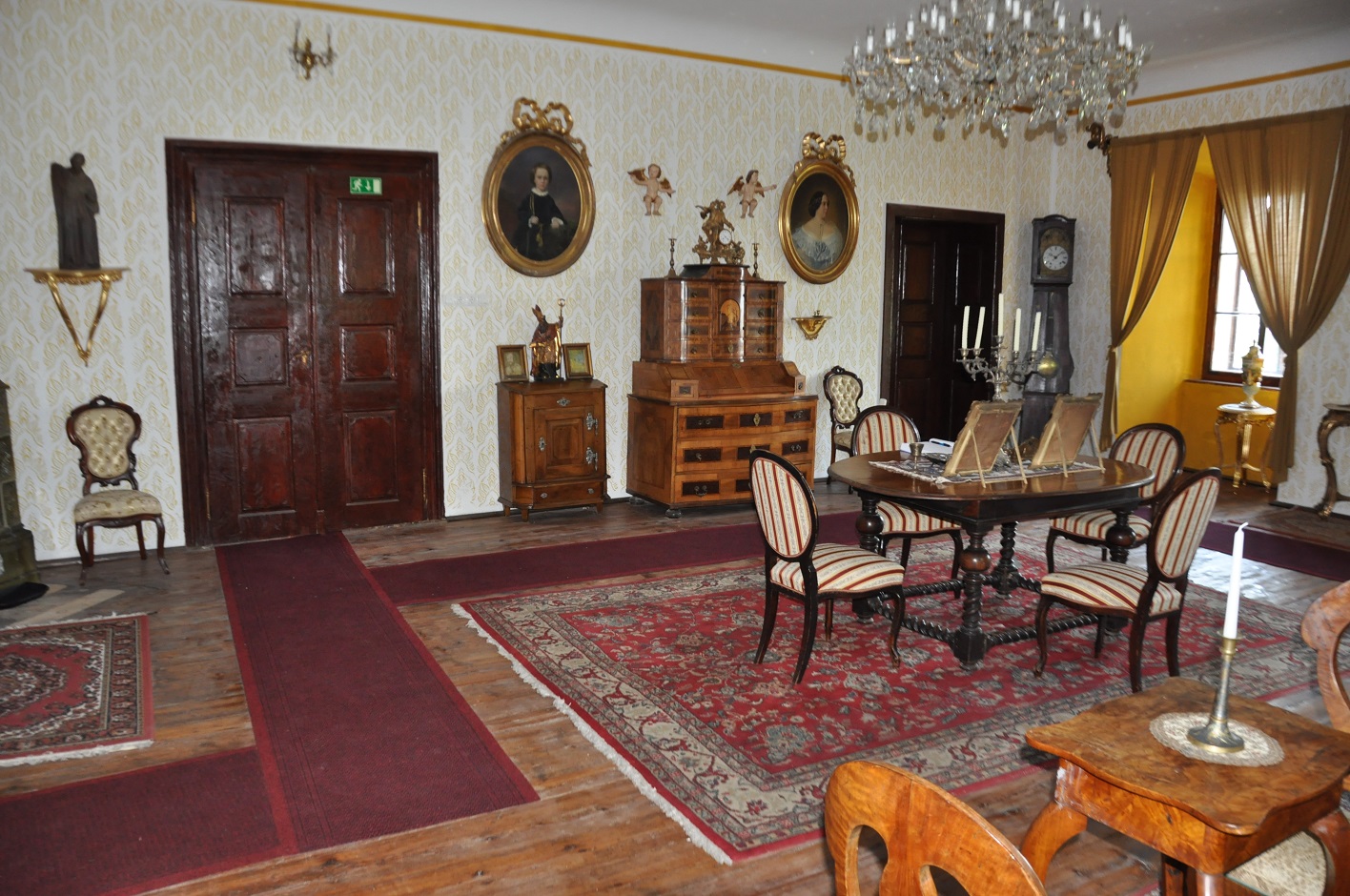 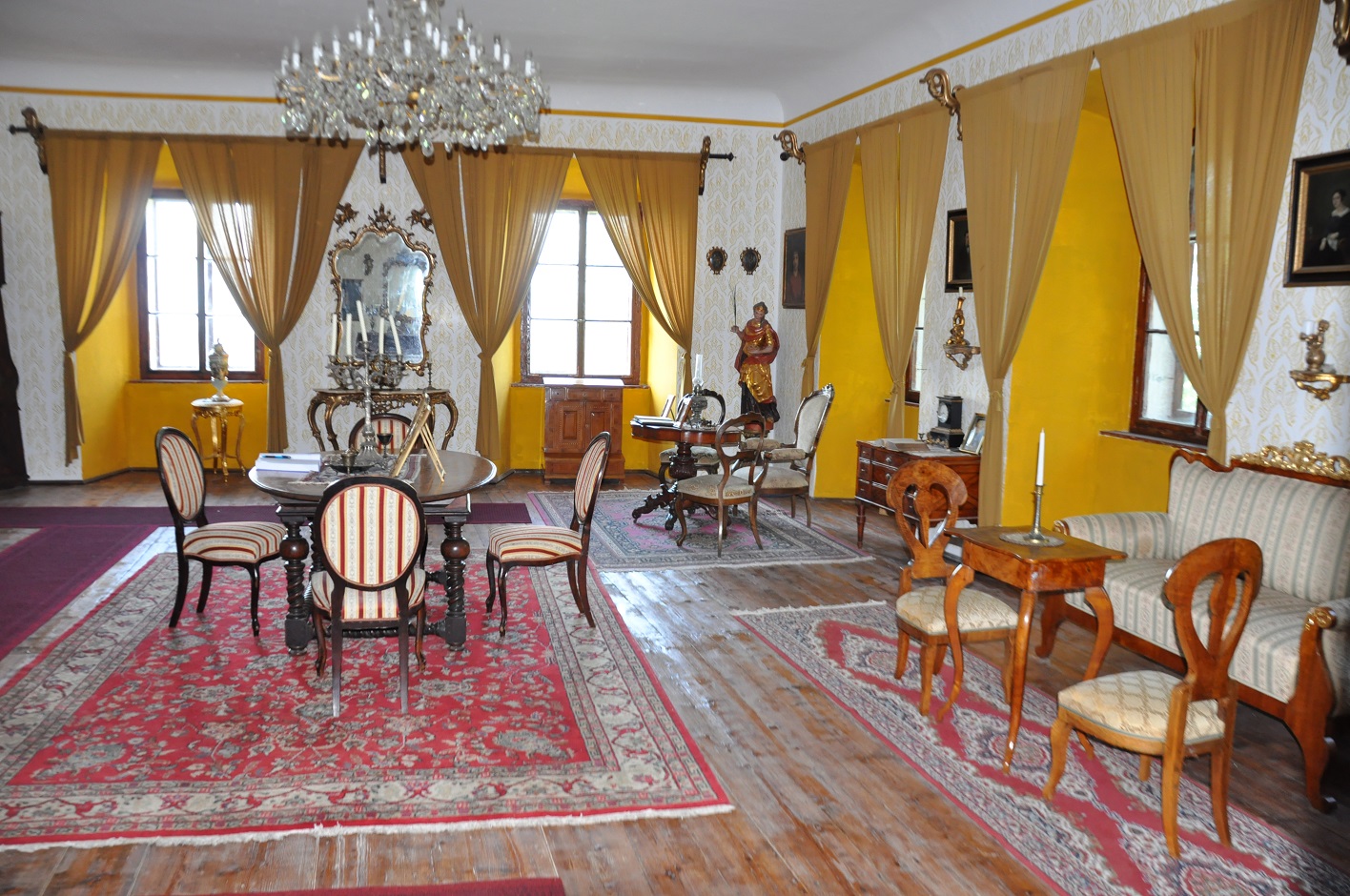 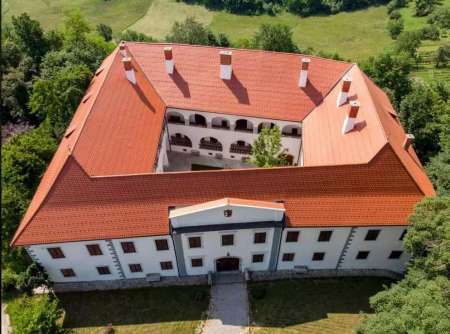 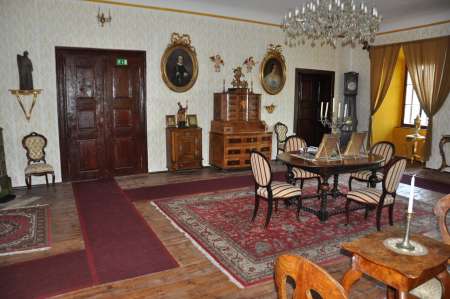 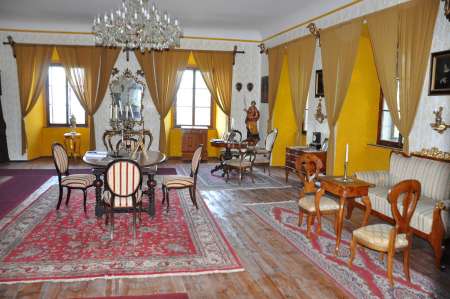